Our development partner, Isla Power, is developing such renewable energy projects worldwide with a particular emphasis on Latin America and the Caribbean. To find out more, click here.

Our vision is to see the majority of the world's energy come from renewable energy sources within decades, with a major focus on distributed energy systems. 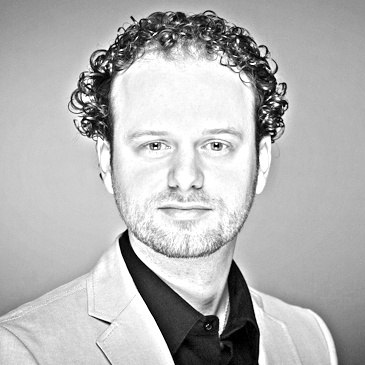 Antonio brings over a decade of international experience in the sustainable energy field, from Europe to the Middle East to North America, and is skilled in energy project development, finance, planning, policy, engineering and management, with also an advanced technical knowledge across a number of energy technologies including solar photovoltaics, solar thermal, wind and biomass.

Most recently working for almost 5 years with CarbonFree Technology in Toronto as VP Technology, he has participated in the development, finance, construction and overall execution of solar PV projects in Ontario and the United States. This ranges from commercial rooftop PV systems to large utility-scale power plants. In 2013, he participated in the development, contracting and financing of the largest solar PV system in Canada, the 130 MWp Grand Renewable Solar Project.

Antonio has also worked on a number sustainable energy projects across Europe and the Middle East, from a technical, policy and planning perspective. For example, as a key partner in Abu Dhabi’s Masdar Master Plan working for ETA Renewable Energies in Florence Italy, he developed the energy supply strategy for Masdar City, to be the world's first large city powered 100% by renewable energy. As such he has a deep understanding of urban planning, transportation, and architectural issues.

He holds the EUREC European Master in Renewable Energy, with a specialization in off-grid PV hybrid island energy systems, from the Universities of Oldenburg and Kassel in Germany, and a Bachelor of Electrical Engineering from the University of Toronto.

He speaks English, Spanish, Italian, German, Greek, and some French.